Going vegan with steamed vegetables and greens might drive you crazy sooner or later. Why not make your vegan process flavorful and colorful?

There are a cast range of recipes of vegan food that is worth you’re trying: from Italian, Korean, Japanese to Spanish. There are also a lot of Spanish mouth-watering recipes when it comes to choosing a dish to cook every day: grilled asparagus, orange alioli pasta, fried salads, and so on.

Start your vegan process with homemade vegan food from the daily basic by following the recipes in the post. They are collected from well-known and reliable Spanish vegan cookbooks, which is promising to bring you tasty and healthy Spanish dishes. 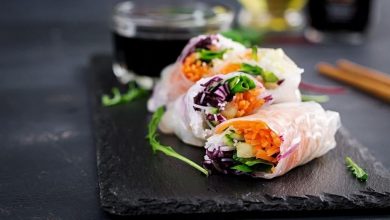