What exactly are “dump dinners,” and does that translate into tasty meals?

Dump dinners cookbooks are just another way of talking about freezer meals, where you do the prep ahead of time and just “dump” the ingredients into your slow cooker or skillet when you’re ready to cook it.

We reviewed one of the most popular dump dinners cookbooks for you to let you know if it’s worth your time – Freezer-Friendly Dump Dinners.

Bottom line: If you’re short on time, here’s our quick take on this one: it’s got some great basics if you like traditional, Midwestern American cooking that features a lot of ground beef and pork chops.

If you’re looking for a little more variety in your easy dump dinners, we recommend going with a FreezerFit membership.

Since you can sort recipes by diet requirements, there are a lot more options for folks who are vegan, gluten-free, have allergies or are watching calories.

Who Is This Freezer Meal Cookbook For?

The author, Erin Chase, wrote this cookbook to share some of her “life hacks” for other moms. Obviously, freezer cooking is a great approach for lots of people, not just parents – busy professionals, people trying to stick to a diet, or people trying to save money.

A lot of the recipes in the books are based around the idea of cooking for a family, though – most are scaled to serve 4-6.

While you could definitely divide the recipes in half for a smaller number of people or freeze them into two separate packages, you could also use your FreezerFit membership to automatically scale recipe ingredients and generate the shopping list for you.

A lot of the easy dump dinners recipes in this cookbook are kid-friendly. This is great if you’re working with a crowd who likes sloppy joes – it might not be so great if your own tastes run more towards quinoa and greens.

For those looking for healthy dump dinners, this cookbook might do it for you. Most recipes include some vegetables, though it’s a pretty basic assortment – like onions and tomatoes.

Who Is This Cookbook NOT For?

If you’re a foodie who still wants to give freezer cooking a try, Freezer Friendly Dump Dinners might not be the ideal place for you to start.

To quote one Amazon reviewer:

“Recipes are not creative. They are not culinarily superior. However, they are very very fast, inexpensive, and super easy to put together.”

Now, if you’re feeding a big family and have kids who only want to eat the same 5 meals on repeat anyway, this might be just fine for you.

If you’re just getting started with freezer cooking, the tips in this book will be helpful, but the rotation of spaghetti sauce, beef stew, and chicken tacos might get old quickly.

If you’re looking for dump dinner recipes with a bit more flavor and ingredient variety, then a FreezerFit membership is probably more your speed.

This cookbook also isn’t for someone who wants a lot of inspiration as they read to help them feel excited about cooking – there are no pictures of any of the recipes. This does make it a little faster to flip through the book – after all, most of us already know what meatballs are supposed to look like – but the lack of pictures can be a hangup for some people.

Our Freezer-Friendly Dump Dinners review can pretty much be summed up with three words: cheap, quick, and easy.

If your (or your family’s) tastes run pretty basic and you’re committed to saving as much money as possible on dinner preparations, this dump dinners cookbook does that.

The instructions make most of the dump dinners crockpot friendly, though some require a skillet. If you’re looking for a lot of instant pot dump dinners, there are some adaptations to the recipes for electric pressure cookers, too.

Like this title says, this is exclusively dinner recipes: there aren’t breakfast, lunch, or snack options in here.

Overall, this is a pretty good beginner freezer meal cookbook. If you’re new to freezer cooking and don’t really know how to adapt your regular weeknight recipes for the freezer, this cookbook will teach you how to do that.

Once you’ve gotten the basics under your belt, you probably want to try something that lets you customize your freezer meal prep a little more closely to your own life and circumstances.

That’s why we recommend the FreezerFit membership. You get lifetime access to all the recipes, tutorials, freezer meal basics, meal planning tools, and printable shopping lists and recipes for a one-time cost of $97 if you’re lucky enough to catch it on sale.
Better than a static meal plan printed in a book, FreezerFit is dynamic. If you get tired of a recipe, just switch it out for a new one to keep cooking healthy dump dinners enjoyable. 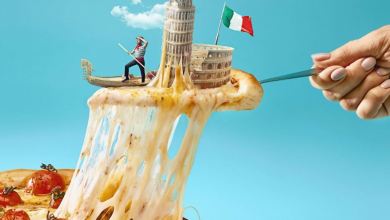 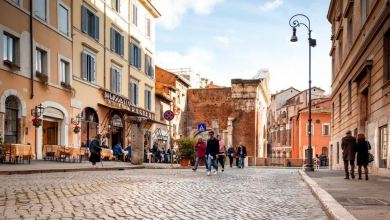 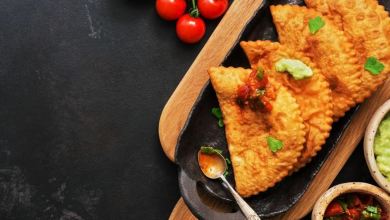